Thinking is the hardest work of all, that is why so few engage in it. 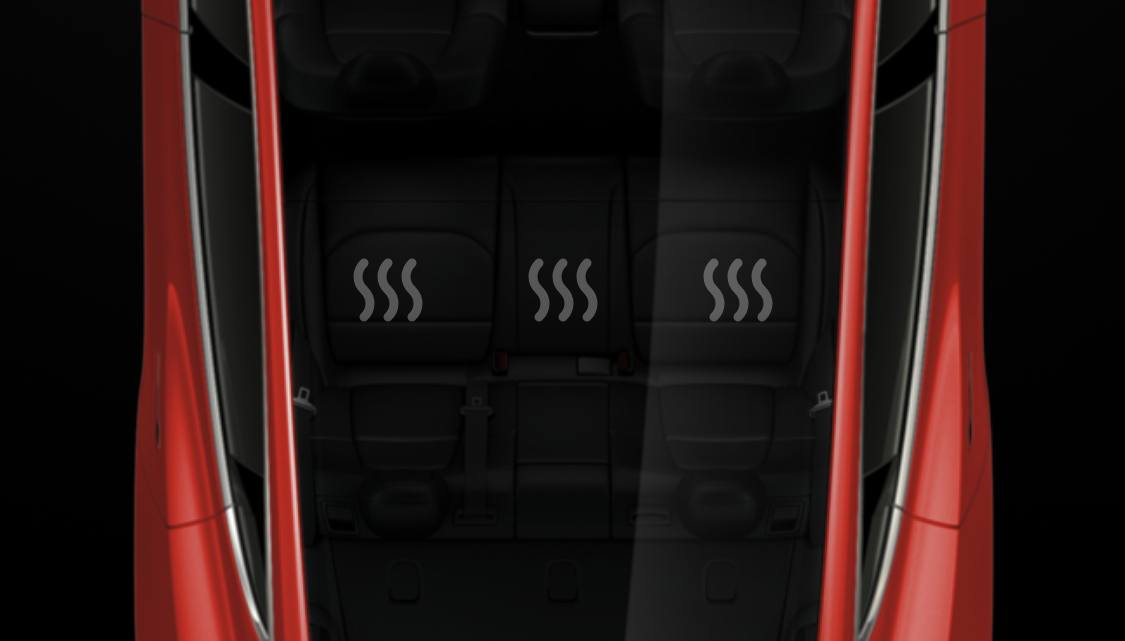 Back to our amazing Tesla

Today we are flying to Sweden for a week. The one thing that I’m really looking forward to with this trip is driving our Tesla again, that has been parked at the airport for 7 weeks now.

Its simply is an amazing car, an achievement of engineering brilliance. An example of the difference having a Tesla . Yesterday I took up the phone and with a drag with my finger, I magically changed the charging rate from 60% to 80% on a car in a different country some 4000 km away.

Is this technically hard? No not really, its rather simple in itself, we do alot more complicated stuff on our phones every day.

But for a car this is a very big thing, first of all the Tesla looks like a “normal car” but its very different.

If you have ever driven one, you know what I’m taking about. The level of connectivity and interaction you have with your Tesla via your Mobile is amazing.

We used to have a brand new Ford Mondeo Vignale before we got the Tesla. To just get the sms function to control the diesel heater on the Ford took three garage visits, and it was still based on a UI that in the background sent text messages. It was the same technique that was used 25 years ago.

The car industry has more or less stood still the last 50 years with some incremental changes. The Tesla is a game changer, if you are at the office preparing to leave for the day, you check the app.

Ooh its 49 degrees celsius in the car, that is hot. I’m wearing a suite and its a nice sunny day, now worries. Just tap a button, set the desired temperature to 22 degrees. Walk out to the car and when you get there the A/C has done its thing. A cool and welcoming car.

Yes it has a lot of really nice Tech but the main thing is the driving. I had a friend who is an avid adrenalin junkie, he drives turbo charged Hayabusa, airplanes, Ducatis and at this lunch meeting he had taken his Ferrari to our lunch meeting. I offered him a testdrive of our Tesla Model 3 Long Range.

He took it for a spin and after a couple of accelerations and trying the Auto drive functionality. He exclaimed this is more powerfull than my Ferrrai, maybe I should get one of these!

When a new upgrade Sofware release is available, I comfortably install it from my couch in another country than where the car is parked. Its actually almost unfair to call the Tesla a Car, its so different. Uppgrade installed and I’m really looking forward to testing the new improved autodrive functions. Well my mother in law is great and it will be fun to visit her and her husband, but the real excitement to fly to Sweden is actually to drive the Tesla again.

Amazing car! And its easier to upgrade the Software in the car than posting this blog post!